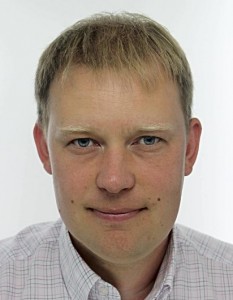 Silver Tammik has been working for the Estonian Ministry of Economic Affairs for more than 12 years. He has been responsible for the strategic and budgetary planning processes and has also been actively involved in the development of national strategies in several areas. He has acted as a counsellor for telecommunications and information society for the Estonian delegation to the EU in Brussels for almost 9 years. During this period he has been actively involved in the issues related to the DSM policy and its implementation.

Currently, Silver is coordinating the preparations for the EU Presidency in 2018.